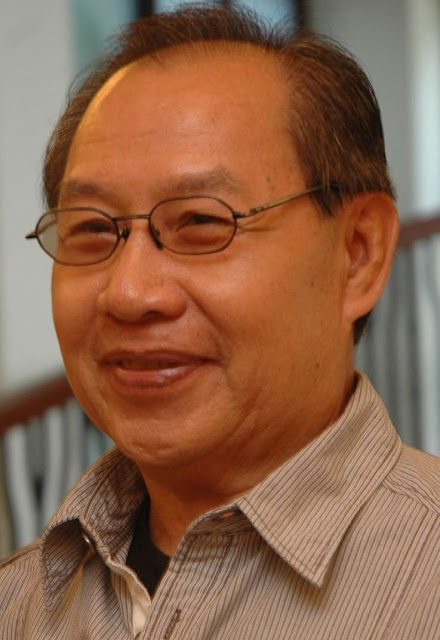 Jeffrey Gapari Kitingan is the most well-known party hopper of all time. As such, we think he deserves an icon all to himself and we have labelled it “J. Gaparinus“. You can read more details about him below.

Datuk Dr. Jeffrey Gapari Kitingan is a politician from the state of Sabah in Malaysia. His brother, Tan Sri Datuk Sri Panglima Joseph Pairin Kitingan, is also a politician and a former Chief Minister of Sabah. Jeffrey has been referred as political “frog” (katak in Malay) for his penchant of party hopping throughout his political career.

After the General Election in 2018, he decided to team up with BN to form coalition state government with him appointed as a Deputy Chief Minister while Musa Aman from BN continue to become the Chief Minister for another 5 years under the new coalition government. This decision to maintain the position of BN in Sabah then drew many criticism from Sabahans who want to see a change under the administration of a new state government with many began to labelling him as a “traitor” towards the state, especially when he was once a staunch opposition towards BN rule before the election.